Legend of the Blacksmiths Anvil Priest

In its heyday, the Blacksmiths Shop was at the centre of village life. The village blacksmith was always at work making horseshoes, fixing carriages and farm equipment ... and was one of the most respected figures within the village. Following changes in 1754 which increased the restrictions facing young couples who wished to marry, the differences in law led to a flow of young lovers desperate to marry running away over the border...stopping in the first village they came to (most famously our wee village of Gretna Green). As a highly respected member of the community, the Blacksmith was frequently sought by these couples....and soon the 'anvil priest' arose. 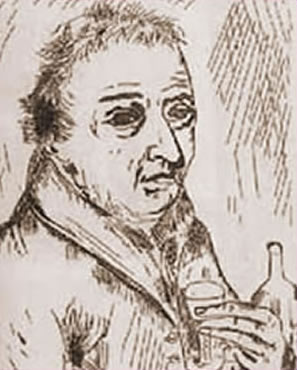 We begin with Joseph Paisley....born in about 1730, Joseph Paisley became a blacksmith but soon realised there was more money to be had marrying young couples and he was one of the earliest of the new self-styled 'priests' (who were no more a priest than most of you reading this!). When he first conducted marriages in 1753, Paisley was warned that the "trade" was not strictly legal (not that he had qualms about this!), and went on to make a good living from the trade after learning that the ceremony was indeed legal and binding! 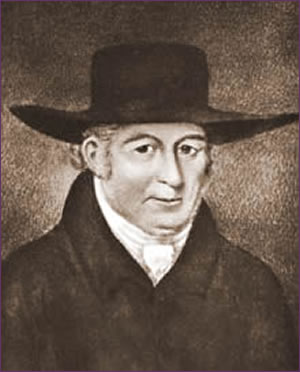 The role continued in the family, with Paisley's nephew David Lang (Laing) picking up the 'trade' in 1792 before passing to David's son Simon upon his death in 1827.... Simon, in fact, was the only 'Blacksmith Priest' of importance who was actually born in the village! Like other priests of the time he felt the substantial drop of marriages around the year 1837, and turned to weaving and smuggling to support his household budget. He managed to remain in the "priesthood" till the last and died in 1872. 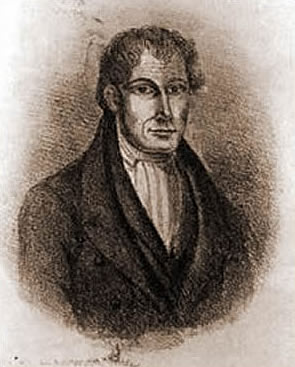 We retrace our steps a wee bit to the Paisley line with the arrival of Robert Elliot who was a Gretna Green Anvil Priest from 1814-1840....marrying Joseph Paisley's granddaughter Ann in 1811.The couple lived with Paisley, and Elliot with his marriage ceremonies. When Paisley died in 1814, Elliot was a natural successor and he continued the marriage trade. 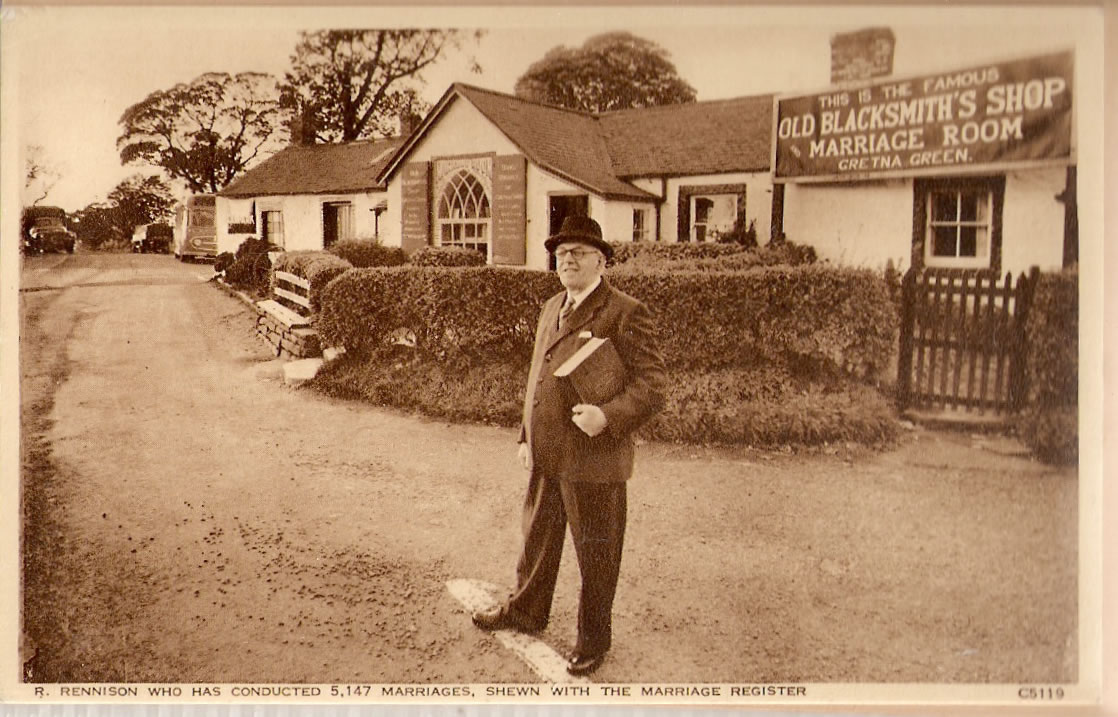 Our last Anvil Priest was indeed one of the last. Richard Rennison came to Gretna Green in 1926 after hearing of a 'vacancy' for a resident 'priest' at the Blacksmiths Shop. A showman with the gift of the gab, Rennison carried on the tradition of Gretna Green Anvil weddings and was ready to answer a marriage call at any hour of the day or night! Like his predecessors he lived in the cottage and, by the time the law was changed in 1940, he had conducted 5,147 marriages! He continued to work in the Blacksmiths Shop until 1962 when he retired...

The traditions started by these Anvil Priests carry on today with the words spoken by our Blacksmiths Guides....with the anvil ringing through the village celebrating another marriage still a sound heard daily!