On one of her recent business trips our head of Sales and Marketing, Lynda, was on the train next to an older couple seated across the table from one another. After a little while, something rather unique began to unfold next to her...and, since Lynda loves regaling stories of romance to us all here in the office, we thought we'd let her tell the story herself... 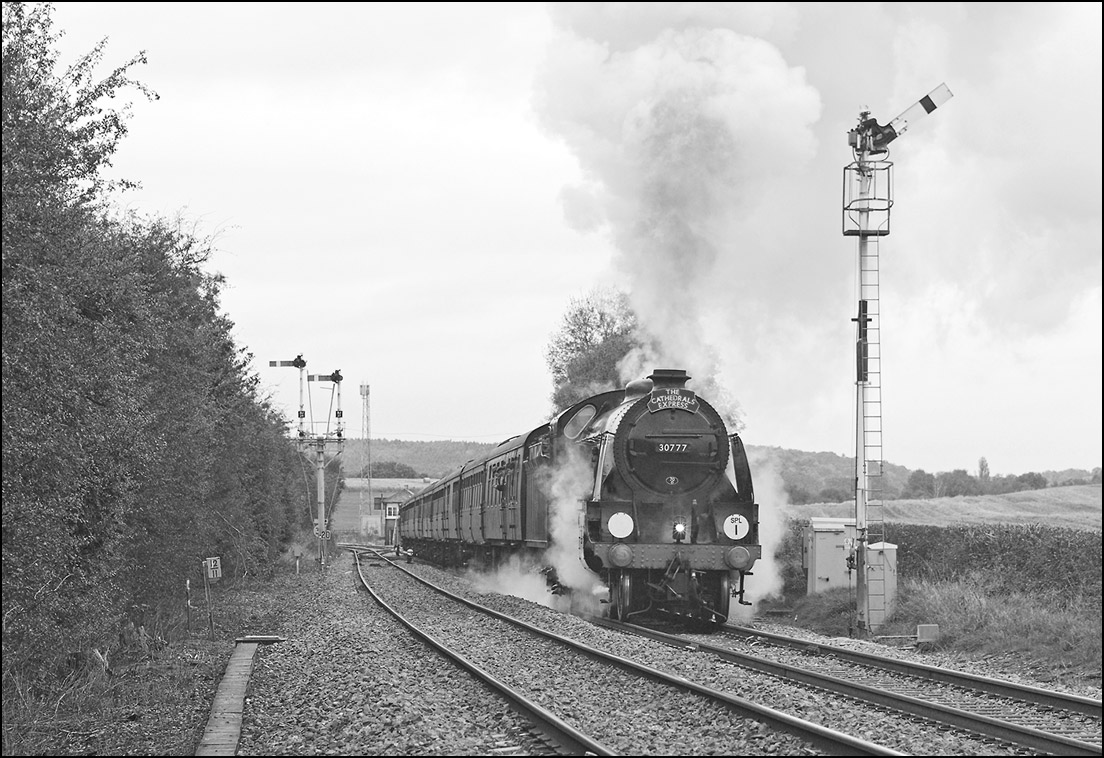 "What do you do when the man you are sitting next to on the train begins to sketch a portrait of his travel companion (presumably his wife)? Peer sideways at his work, express your admiration or just ignore - it is a private moment after all. Then what do you do when they begin to pass notes between each other, giggling as they read the message they have each sent? Squirm uncomfortably in your seat and wish you were elsewhere or interrupt this very public private moment and ask them if they really ARE sending message to one another? They are not in their early teens!

On a recent journey to London to speak to a group of tourism professionals about the heritage and romance of Gretna Green, I was sitting next to a couple in their late 60s, who were occupying the window seats. During the journey the man began sketching a portrait of his wife - it was not bad at all! Then towards the end of the journey they began passing a piece of paper between one another, each adding a message. They were both giggling. Unable to keep quiet any longer I had to ask if they really were exchanging notes. He said "yes" and she replied by saying "you get silly as you get older!" I said I thought it was very sweet but said I would not pry into the content of these messages since that would be rude! She said "sometimes it's good to be rude!" What a naughty pair but oh how romantic and lovely - don't you think?

As for the portrait he was sketching I now had the courage to comment on that too - saying I had been checking out the corner of my eye - being very nosey - he was bashful and she said playfully that it wasn't the first time!

Do this pair epitomise older love? Being so comfortable in each other's company we can only guess that they had been together for years but maybe not, maybe they were enjoying the spring of their relationship, enjoying the lack of inhibitions in older love - living for the moment and each other's company... they certainly seemed to be having fun!"

We simply HAD to share this wonderfully romantic story! We do love hearing about couples who have been together for many, many years ... as well as those who found love and romance at an older age. We think it's so heartwarming! Besides, who doesn't love hearing about a happy train journey??

Have you ever encountered a tale of romance whilst on your journeys -we'd love to hear!