After nearly 2 centuries of Gretna Green romantic history and constant pressure by the Church on Parliament, anvil weddings at Gretna Green were made illegal by another Act in 1940 which brought an end to 'marriage by declaration' (handfasting) ceremonies.

The wedding trade took a downturn as a result but since couples could not marry without consent if, under the age of 21 in England, they still flocked to Gretna Green to be married, which they could still do from age 16; even if it was in a Registry Office.

Many would visit the Famous Blacksmiths Shop afterwards to have their vows blessed at the anvil. 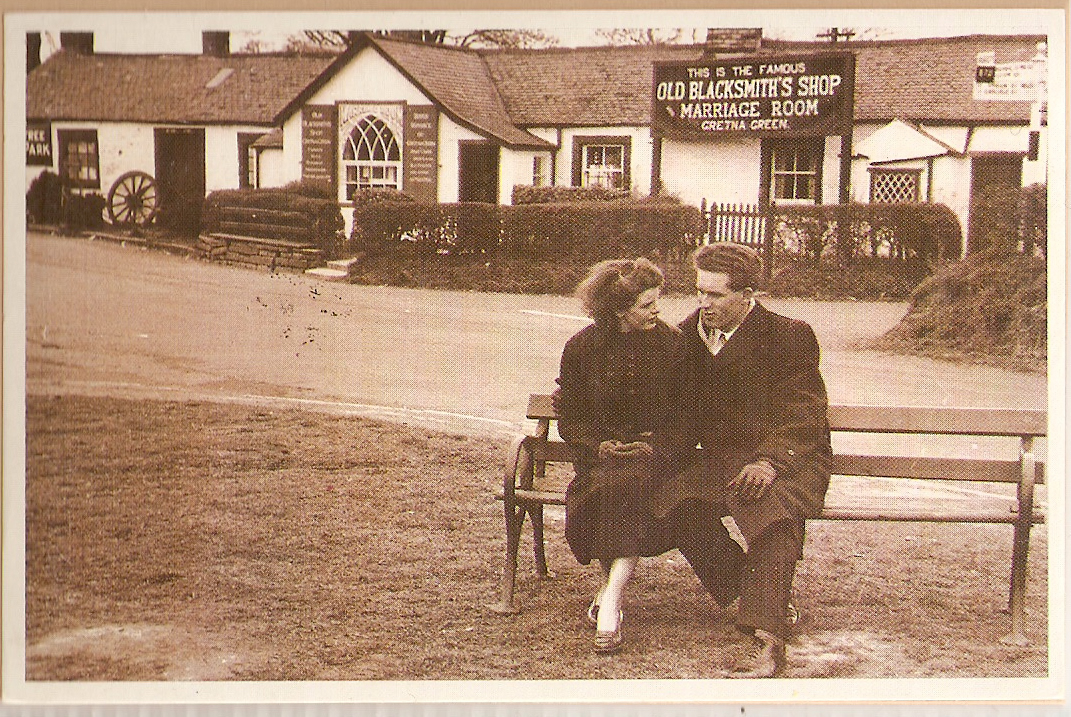 In the 1970s, the 'Cooling Off' Act was repealed and the age of consent lowered to 18 in England. In Scotland, the age of consent remained, as it is today, 16. In the mid-1980s, history turned full-circle when a determined bride, whose grandmother had married in the Famous Blacksmiths Shop, was given permission for a religious ceremony in the same building. Modern-day Gretna Green weddings have now become a popular choice for couples from all over the world.